Yes. I fell in love with a guy talking over phone. First it felt like friendship only.

I guess he was trying to divert me away from my loneliness and my depression. Also, I think he was feeling the same.

He had 8-9 supplementary exams to pass. His girlfriend had cheated him while in college. He had written for army exam and was passionate about joining army.

But since he could not complete his engineering, he could not go and was completely stuck at home. First, he used to call me now and then.

Every chat of ours he would end up with “call me up when you are free.” So I started calling up on my own without waiting for him to call. I really didn’t know where it was going, but I listened to him very obediently.

One night I called him up and he told he was in a movie theatre and that he will call back. I must have waited till 10.30pm and slept off.

Around 12 am I got a call. I woke up and attended. It was him. I picked up and when I talked to him I realized he is drunk.

He was so sweet unlike his usual self who keeps teasing me. We chatted a lot about our childhood day songs. I encouraged him to sing a song for me and he was so sportive.

Though he could not sing well, he sang for me. I liked the way he explained me when I asked what is soul. He told, touch Yamuna’s nose tip. I touched. He asked ‘touched?’ ‘yes’ was my reply. He was like touch Yamuna now.

I thought for a second. And he was like where will you touch? That is what soul is you can’t explain it, you can’t define it. That was the first time I felt different kind of feelings arise in me.

The next he kept asking, “You are not angry with me no for making you wake up at night?” and I kept saying “No” because I enjoyed it. I had never chatted with a guy like that.

Anyway I loved every chat I had with him. I had begun to smile to myself thinking about him and his chats. But I still didn’t know if it was love but something was growing in my heart.

One day he asked me to read my diary. I was thinking like why a guy is asking a girl to read her diary. Obviously I refused. He said “If you don’t read out don’t talk to me.

” Almost half an hour, he was on the phone, without talking, putting on loudspeaker and making me listen to songs in his phone and finally he hung it up.

I felt hurt suddenly that he was ignoring me and I stopped eating properly also. And then one strange thing happened.

I got a mail in the morning saying whatever you wish will come true if you send that mail to 5 people, within the number of minutes equal to your age it’ll happen.

I forwarded the mail as mentioned. I don’t know why I was thinking about him more that day. And that guy who had not messaged or called for 10 days sent me a forward.

It was a common fwd asking to save some mobile numbers for railway tickets’ PNR status. The time I sent mail showed 10:00am and the message showed 10:23 am.

Maybe there’s a small time lag in mail because I was 22 years then. The subject of the mail read “

CREEPY…isn’t it really CREEPY?” How is it possible? But just seeing his forward made me feel better. I had been very bitter for days together.

In the mean time I had met another guy and went out with this new guy 2-3 times. One day I went to beach with him and he kissed my hand. And he was inviting me to his house where no one was there.

I was taken aback and started crying. He never even mentioned that he had feelings like that for me. He had talked about his love failure and everything. I was under the impression that he still loved her .

Atleast that’s what I felt like from his talks. I didn’t pick up his call after that.
One day he called from strange number and told he got chance to go to US. He wants to meet me one last time. I refused because I was scared of his intention.

Maybe that is when I realized I had more feelings for my guy. Now my guy called back after 3 weeks saying you have some problem in calling back people after fight no.

And that’s how our love affair started. I have met him only once till now. Our interactions were all over phone.

If you ask me how it felt I will say that it was the most amazing feeling. For the first time I felt love, care and freedom together.

I was with a man who was not scared to love my soul. He loved me as I was. And because of him I began loving myself. I began smiling to myself for no reason at all. I was completely lost in love.

We were in relationship for 2 years after which we split because he didn’t want to get sexual before marriage and there was some complication because of which our future was not clear. 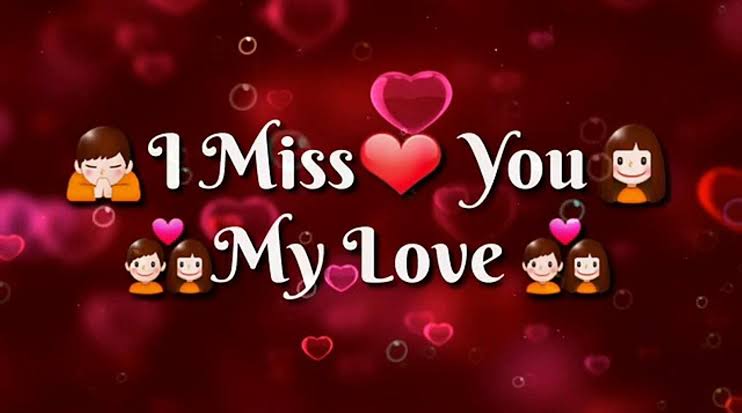 I still remember he said, “Be happy and safe away from me”. Anyway I will cherish those memories, those feelings he gave me forever.

Mix and master your pop, country, or folk song